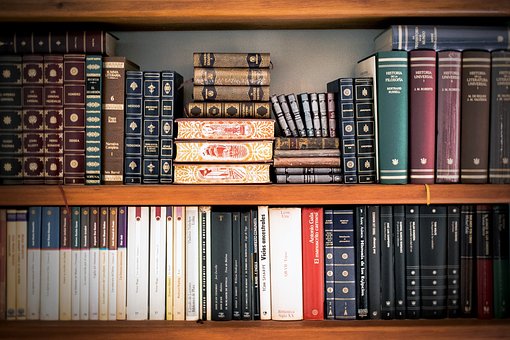 From time to time, I get emails asking me to provide suggestions for SAT/ACT reading prep materials, and it finally occurred to me that I should create a formal SAT/ACT Reading Resources Page with all of my recommendations grouped in one place.

In the past, when I’ve received these types of requests, I’ve simply pointed people to Arts & Letters Daily; however, that site contains a huge number of links, some of which go to publications well beyond the scope of college-admissions exams. As a result, I’ve identified a smaller group of (online, free) magazines whose articles I find most reflective of SAT/ACT reading, and provided links to those.

I’ve also included a list of suggested authors, both fiction and non-fiction, classic and contemporary, in case you want to do some poking around on your own. And if you’re studying for the SAT, I’ve included links to a number of key historical documents.

If you’re not much of a reader, though, I’d recommend that you start by focusing on broadening your general knowledge and read shorter pieces about a variety of topics. I strongly suggest you start by picking one of the linked periodicals (magazines) such as Smithsonian or Scientific American and spending a good 15 minutes or so a day reading a couple of articles. That’s probably a better approach than getting bored and frustrated with a 350-page book you don’t really like. Besides, two out of four ACT passages involve natural or social science, as do three out of five SAT passages, so those are the areas you stand to benefit most directly from learning about.

Moreover, the more you know about a lot, the better a chance you’ll have of encountering a familiar topic when you take the test. Studies have actually found that weak readers with strong knowledge of a subject actually outperform ones who have stronger overall reading skills but weaker subject-specific knowledge.

Despite the usual cautions against injecting your outside knowledge into the test, in my experience the issue is usually too little knowledge of a subject rather than too much.

Also, despite the College Board’s insistence that the redesigned SAT reflects “what students are learning in school” (a euphemism for Common Core and a nonsense statement if ever there was one, given the curricular inconsistency that characterizes the American educational system), the reality is that there continue to be plenty of passages that have, quite frankly, nothing in the least to do with what gets taught in the average high school classroom. As has always been the case, students who read on their own about a lot of different subjects will be at a significant advantage over those who don’t.