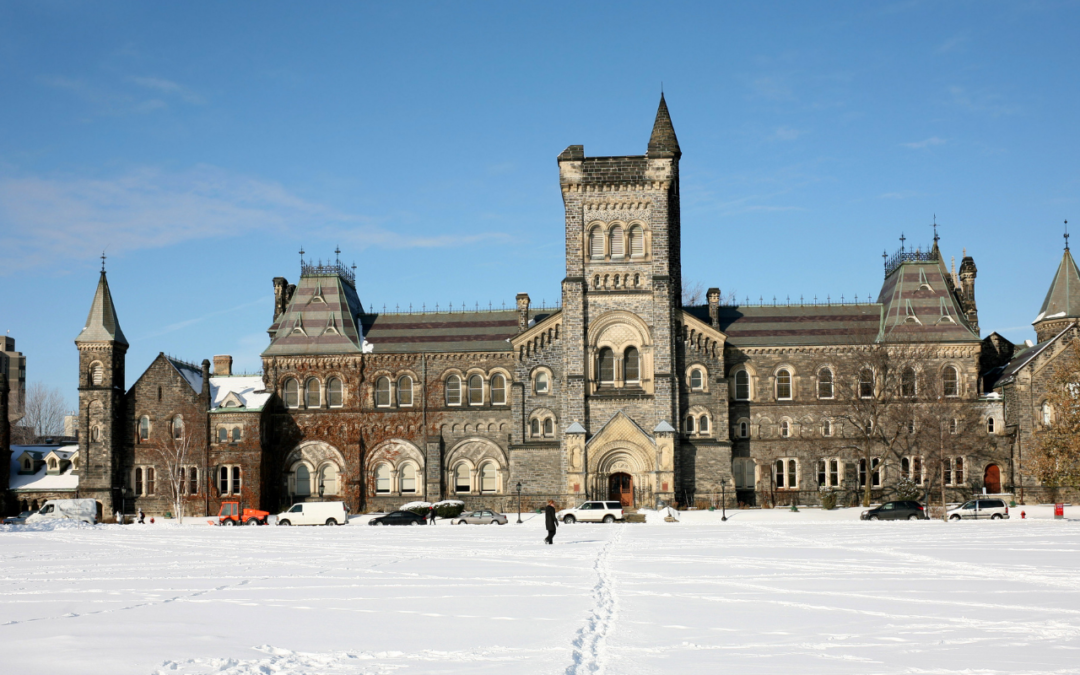 So that said, these are four Canadian universities/university programs that, in my experience, often fly under American applicants’ radar but that deserve a serious look from anyone considering attending college outside the United States.  END_OF_DOCUMENT_TOKEN_TO_BE_REPLACED It’s ok to speak until the examiner cuts you off. You only get points taken off for talking too little, not for talking too much. If you are not naturally talkative, you will need to practice pushing yourself to keep giving more information than what certain questions seem to call for. Although this may seem deceptive on the IELTS’ part, it’s actually right there in the Band Descriptors: high-scoring responses are “fully” developed—by definition, that involves giving a lot of information. END_OF_DOCUMENT_TOKEN_TO_BE_REPLACED I had a great time chatting with Amy and Mike, and as I looked at my notes, the thought popped into my mind that in all my years of running this blog, I had somehow neglected to devote a post to that particular topic. It also occurred to me that perhaps I’d actually done such a post and simply forgotten about, but when I went back and checked, it turned out that I had in fact never devoted an entire post to that particular topic. So I’m putting it up now. END_OF_DOCUMENT_TOKEN_TO_BE_REPLACED My new reading site, “Breaking the Code,” is now live!

Exciting announcement: www.breakingthecode.com, the new site that I’m co-hosting with my colleague Richard McManus of The Fluency Factory, is finally live (pats self on back for setting up and designing a website entirely from scratch, with only a minuscule amount of help; to my tech people, you’re awesome, but apparently I’ve learned a thing or two in all my years of wrangling this site into shape).

Kidding aside, Richard and I really want this to become a major resource for people involved in reading instruction, whether out of personal or professional interest. Richard and his tutors do phenomenal work getting kids who’ve fallen behind in reading back on track. END_OF_DOCUMENT_TOKEN_TO_BE_REPLACED Skilled readers do not need to rely on pictures or sentence context in word identification, because they can read most words automatically, and they have the phonics skills to decode occasional unknown words rapidly. Rather, it is the unskilled readers who tend to be dependent on context to compensate for poor word identification. Furthermore, many struggling readers are disposed to guess at words rather than to look carefully at them, a tendency that may be reinforced by frequent encouragement to use context. Almost every teacher of struggling readers has seen the common pattern in which a child who is trying to read a word (say, the word brown) gives the word only a cursory glance and then offers a series of wild guesses based on the first letter: “Black? Book? Box?” (The guesses are often accompanied by more attention to the expression on the face of the teacher than to the print, as the child waits for this expression to change to indicate a correct guess.) END_OF_DOCUMENT_TOKEN_TO_BE_REPLACED