In praise of multiple choice tests

I have to say I never thought I’d write a post singing the virtues of multiple choice tests (well, sort of). Despite the fact that much of my professional life is dictated by such exams, I’ve never had any overwhelming liking for them. Rather, I’ve generally seen them as a necessary evil, a crudely pragmatic way of assessing fundamental skills on a very large scale. Sure, the logic and elimination aspects are interesting, but they’ve always in comparison to the difficulty of, say, teaching a student to write out a close reading of a passage in their own words. People might argue that learning to do so in irrelevant (obviously I disagree, but I’m not going into that here), but basically no one is disputing that it’s hard. At any rate, I’ve always assumed that given the alternative between an essay-based test and a multiple-choice one, the former would invariably be superior. END_OF_DOCUMENT_TOKEN_TO_BE_REPLACED 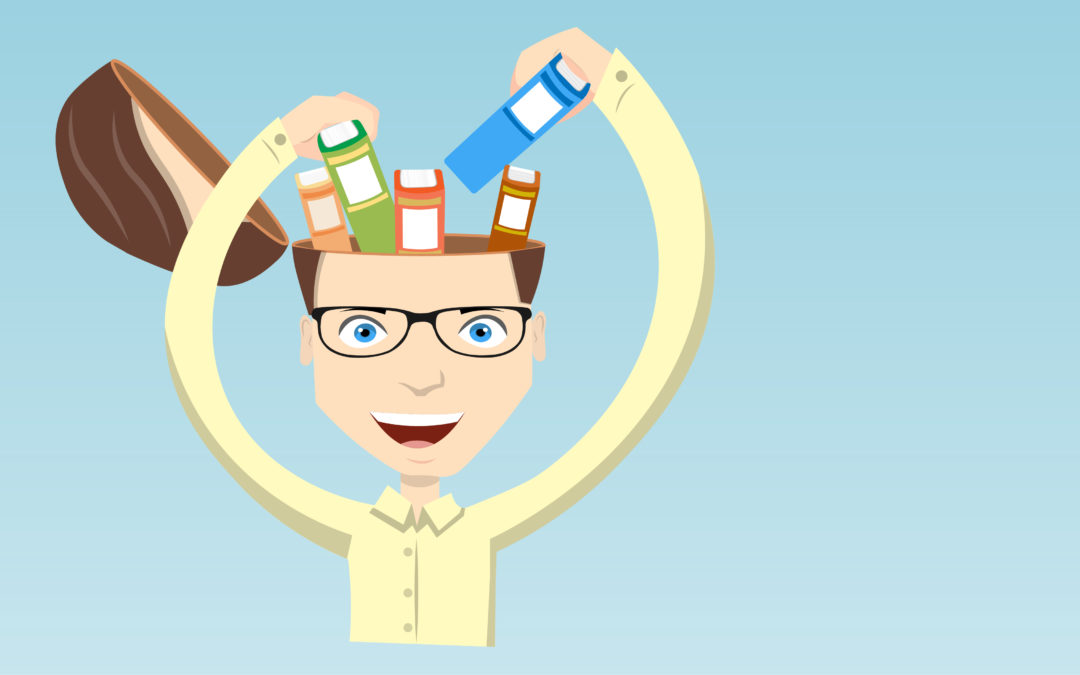 Can we get something straight? The SAT does not test “rote learning”

People seem to be throwing around the term “rote learning” a whole lot these days in regard to the SAT, without any apparent understanding of what it actually means. So in a modest — and perhaps vain — attempt at cutting through some of this linguistic obfuscation, I offer the following explanation.

This is an example of a question that tests rote knowledge:

The dates of the American Civil War were:

This question does not require any thought whatsoever, nor does it require the answerer to have any actual knowledge of the American Civil War beyond when it occurred. It is simply necessary to have memorized a set of dates, end of story. This is what “rote learning” actually means — memorizing bits and pieces of information, devoid of context, and without consideration of how those particular bits and pieces of information fit into a larger context. END_OF_DOCUMENT_TOKEN_TO_BE_REPLACED

When I first started tutoring reading for the SAT and the ACT, I took a lot of things for granted. I assumed, for example, that my students would be able to identify things like the main point and tone of a passage; that they would be able to absorb the meaning of what they read while looking out for important textual elements like colons and italicized words; and that they, at bare minimum, would be able to read the words that appeared on the page and sound out unfamiliar ones.

Over the last few years, however, I’ve progressively shed all those assumptions. When I start to work with someone, I now take absolutely nothing for granted. Until a student clearly demonstrates that they’ve mastered a particular skill, I make no assumptions about whether they have it. And that includes reading the words as they appear on the page. END_OF_DOCUMENT_TOKEN_TO_BE_REPLACED The flip side of the “critical thinking” debate

As long as I’m in full-out combat mode… One more snipe.

Plenty of people love to hate the SAT because of the purported lack of “critical thinking” it requires.

But what about the other side?

I’ve had more than one parent tell me that their child does wonderfully on tests in school because they can just memorize things and spit them back, then forget those things as soon as they’re done.

They say this as if it is a good thing. (For the record, this is not the sort of content-based education I support.) END_OF_DOCUMENT_TOKEN_TO_BE_REPLACED