Commas with names and titles, simplified 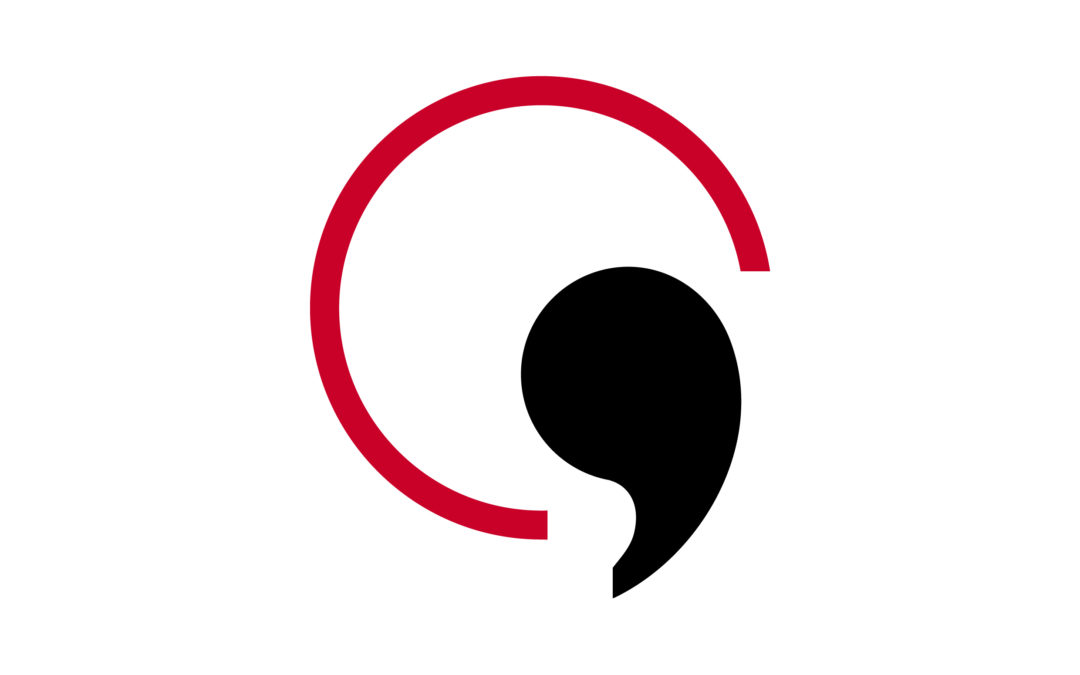 I’ve recently received a handful of questions asking for clarification about rule governing the use of commas with names and titles. Of all the comma rules tested on the SAT® and ACT®, this is probably the subtlest.

The good news is that questions testing this rule don’t show up very often; the bad news is that if you don’t know the rule, these questions can be very tricky to answer.

The other piece of good news, however, is that when names/titles appear in the middle of a sentence (that is, not as the first or last words), these questions can almost always be correctly answered using a simple shortcut. And if you just want to know the rule for everyday use, the shortcut is effective in the real world as well.

The first thing to know is that there are generally only two correct options: two commas, one before and one after the name/title, or no commas at all.

While a comma after the title may be correct on rare occasions (which don’t concern us here), a comma only before a name or title is wrong. If you learned in school that you should always put a comma before someone’s name, I’m very sorry to inform you that your teacher was mistaken.


Perhaps we shouldn’t give up on paper books just yet. One in particular, called

The Drinkable Book, might be a lifesaver. The hardcover with sturdy pages infused

with bacteria-killing silver nanoparticles is a patent-pending water purification system.

The creative mind behind the technology is chemistry student, Theresa Dankovich

of McGill University in Montreal.

Because our options are two commas and no commas, C and D are the only possible answers.

Now, we’re going to work from the two-commas option. Why? Because two commas = non-essential clause, a clause that can be removed without affecting the essential meaning (grammatical and logical) of the sentence. The simplest way to test out whether the commas are necessary is to remove the clause from the sentence:

Crossed out: The creative mind behind the technology is chemistry student…of McGill University in Montreal.

No, this does not make sense.

If the sentence does not make sense in context without the name, then no commas are necessary.

Got that? No sense = no commas. That eliminates C, leaving D as the correct answer.

On August 17th, the spacecraft, Cassini will make one last close flyby of Saturn’s

alive and active. Cassini, a collaboration between NASA, the European Space Agency

and the Italian Space Agency, has been studying the Saturn system since 2004, and

its grand mission will come to a close in 2017, after the spacecraft makes a series of

dives through the space between the planet and its rings.

Again, the easiest way to approach this question is to cross the name out and read the sentence without it.

Crossed out: On August 17th, the spacecraft…will make one last close flyby of Saturn’s pockmarked moon Dione to search for direct evidence that the moon is geologically alive and active.

Now be very, very careful. The sentence still works grammatically, but we do not know which spacecraft the sentence is referring to. As a result, the reference to Cassini in the following sentence no longer makes sense.

The name is therefore essential, meaning that no commas should be used.

Again, no sense = no commas.