The College Board is kicking tutors out of the March SAT 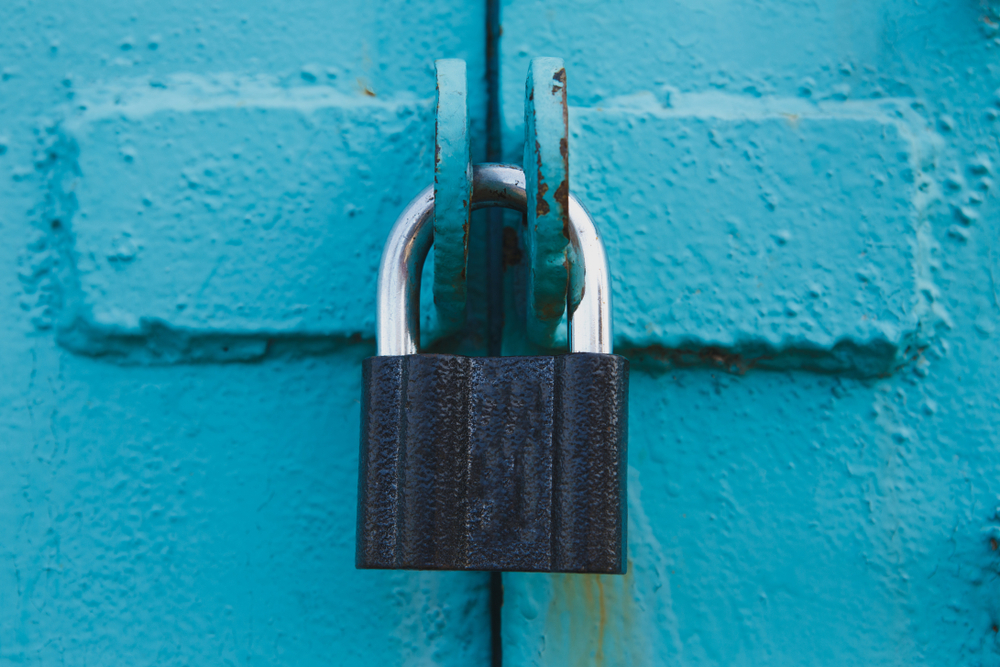 This just in: earlier today I met with a tutor colleague who told me that  the College Board had sent emails to at least 10 of his New York-area colleagues who were registered for the first administration of the new SAT, informing them that their registration for the March 5th exam had been transferred to the May exam. Not coincidentally, the May test will be released, whereas the March one will not.

Another tutor had his testing location moved to, get this… Miami.

I also heard from another tutor in North Carolina whose registration was also transferred to May for “security measures.” Apparently this is a national phenomenon. Incidentally, the email she received gave her no information about why her registration had been cancelled for the March test. She had to call the College Board and wait 45 minutes on hold to get even a semi-straight answer from a representative. Along with releasing test scores on time, customer service is not exactly the College Board’s strong suit.

I can’t imagine that the College Board is doing this out of concerns that too much tutors taking the test will throw the curve. Proportionally, their number would be so small as to have a statistically negligible effect.

If the College Board sincerely thinks that they’re promoting equity by delaying tutors’ to the real test for a couple of months, however, they clearly haven’t spent time on College Confidential. Some of the more avid posters will presumably reconstruct the entire test in a matter of hours, then pass the information along to various tutors who manage to stay in the loop (who will in turn pass it along to other tutors, and so on). Not to mention younger tutors, whose registration is less likely to be questioned. Surely the College Board can’t cancel the registration of  every single potential test-taker over the age of 17!

At any rate, an even smaller and more select group will end up having access to the first test than would have access to it if the College Board just allowed all the tutors to take the test — a test that, presumably, will also be recycled as an international or makeup test at some point, perhaps even later this year. (I believe that when the test changed in 2005, again in March, the College Board did release that exam.)

Besides, I don’t think it’s too much of a stretch to assume that pirated copies of the March 5th test will showing up across Asia by, say, March 6th. Even if it’s not the same test given in the U.S., there’s a pretty good chance it will also be recycled somewhere at some point.

For a company so enamored of technology, the College Board can be astoundingly naive about its ability to impose test security in the Internet age. (Or perhaps it’s that they’re being deliberately naive, but that is a subject for another post.)

At any rate, this kind of puts another dent in the College Board’s whole “transparency” thing…